As they say in Manitoba, "Hé Ho!" This Presidents Day weekend, French 3 & 4 students from both Tech and Apollo visited the bilingual city of Winnipeg, Manitoba to learn more about the French language and about the local history and culture.

They attended Le Wild West du Gabriel Dumont, a theatrical performance in French which told the story of the Métis tribe's struggle to regain their rights and land in Manitoba.

Students used their French language skills to order their meals at local restaurants in the French district, savoring French-style pasties such as Nutella croissants and croque monsieur, a savory croissant with ham and cheese.

They spent a day enjoying the Festival du Voyageurs, Western Canada's largest winter festival. This French festival located at the historic Fort Gibraltar included both modern and historical aspects as students learned about the local Métis tribe, the history of the French fur trade and modern-day French-Canadian culture.

They made tire sur neige, traditional maple sirop taffy that is made by pouring boiling maple sirop on a block of compacted snow. Students also learned traditional skills such as wood carving, paper marbling and snowshoed on the Red River. 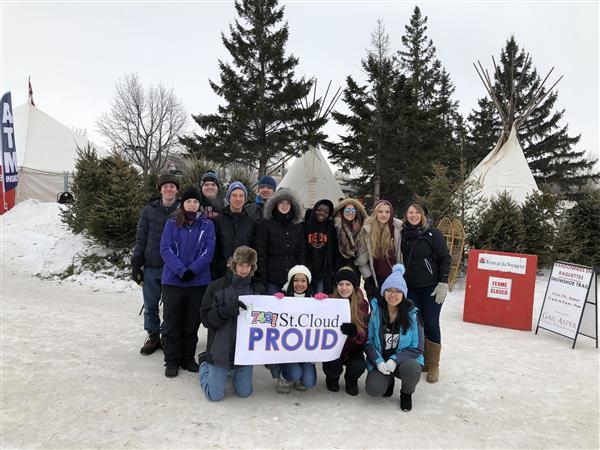 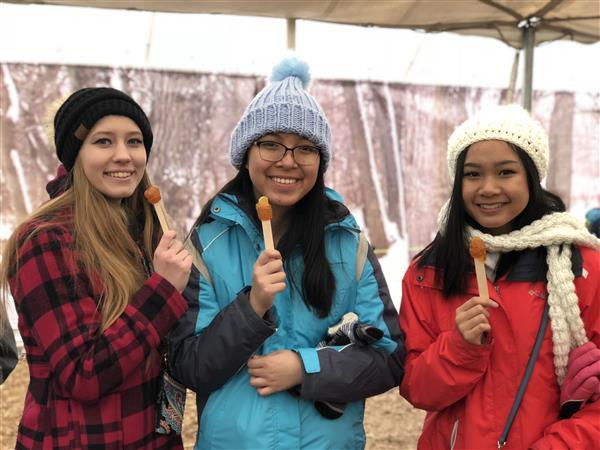 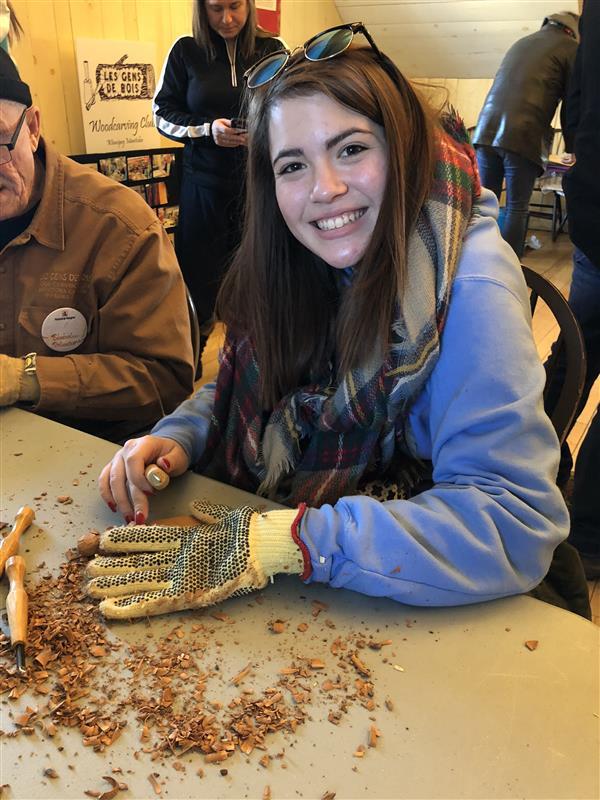 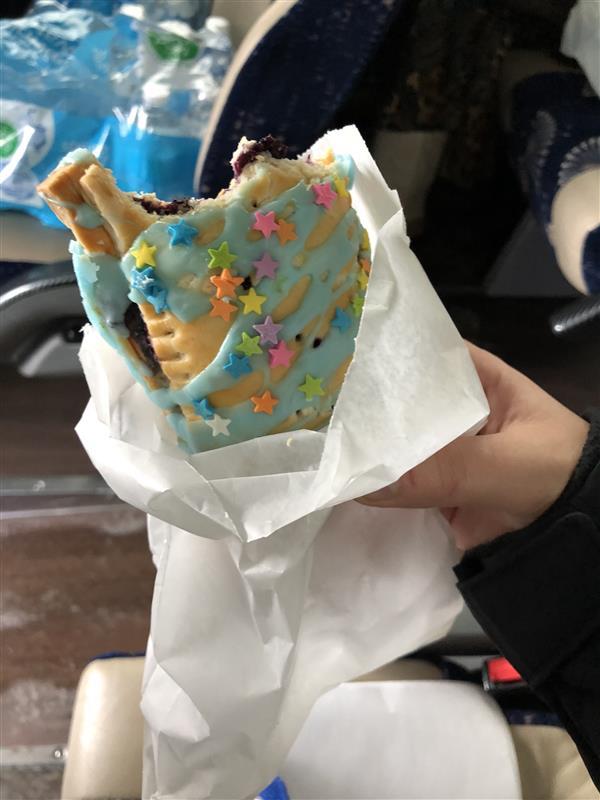 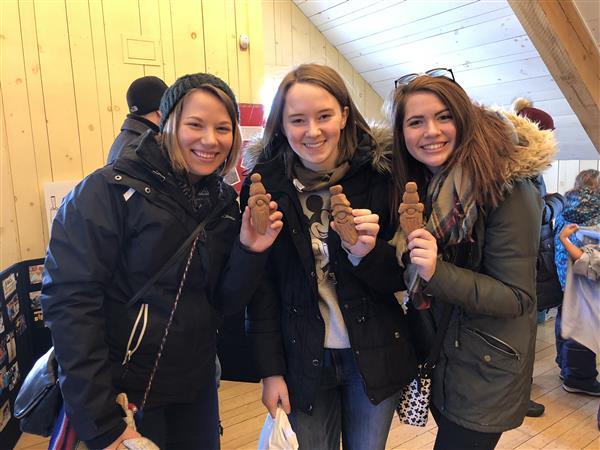 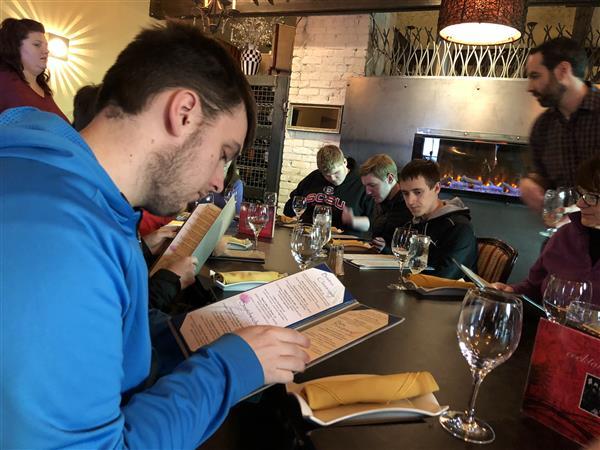 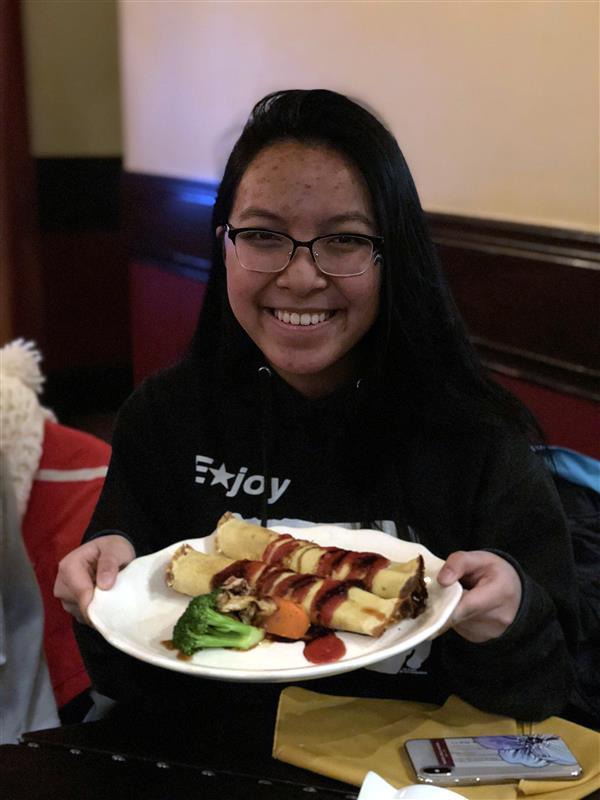 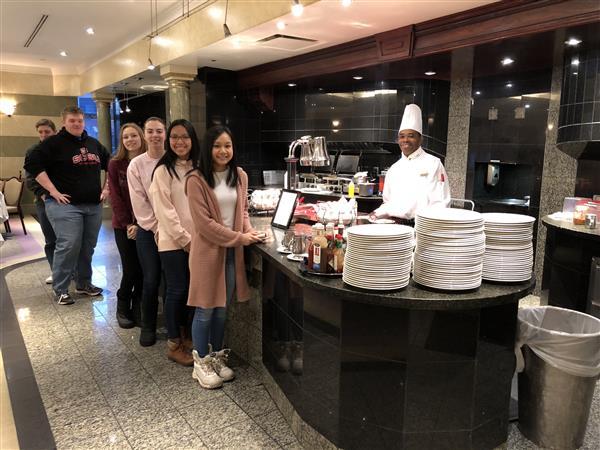 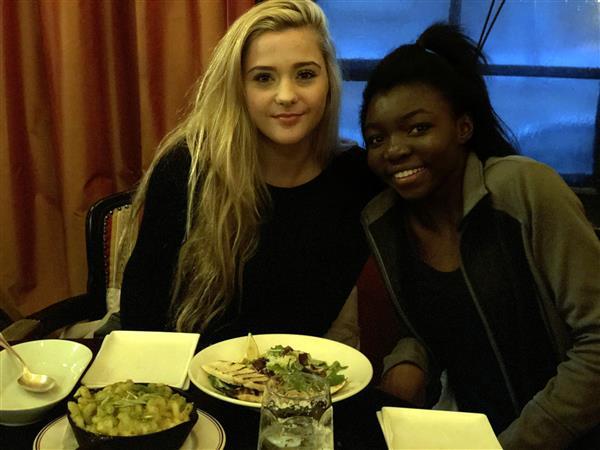 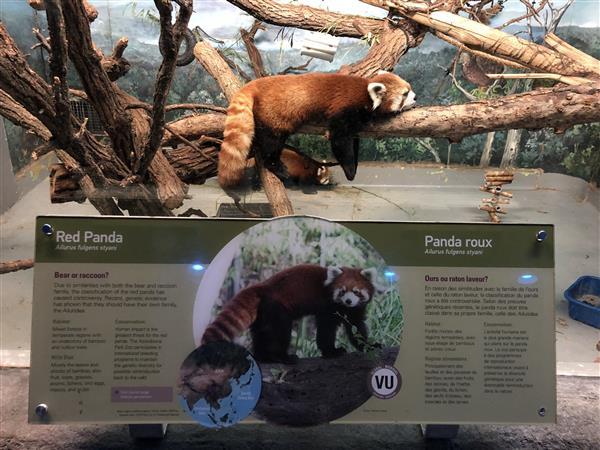 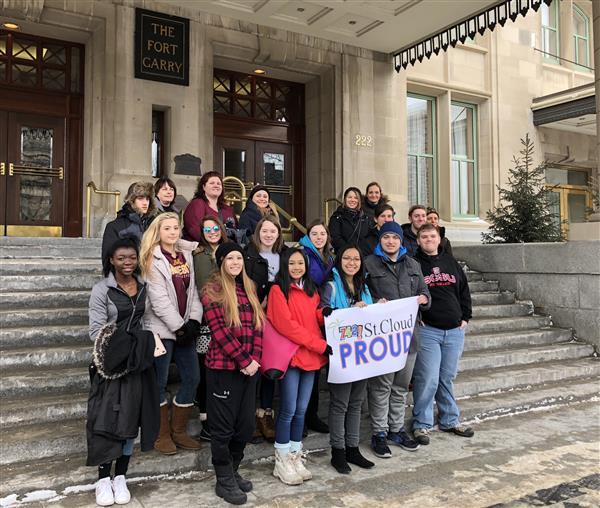