Westwood Elementary School celebrated its 50th Anniversary. Attendees were greeted at the door by student ambassadors. One person in particular in attendance was Chuck Cedergren. Cedergren began student teaching at Westwood in 1969 when the school opened. In 1970, he was hired as a third-grade teacher. With the exception of a two-year hiatus for being drafted, Cedergren taught his entire career at Westwood and still volunteers there 50 years later. 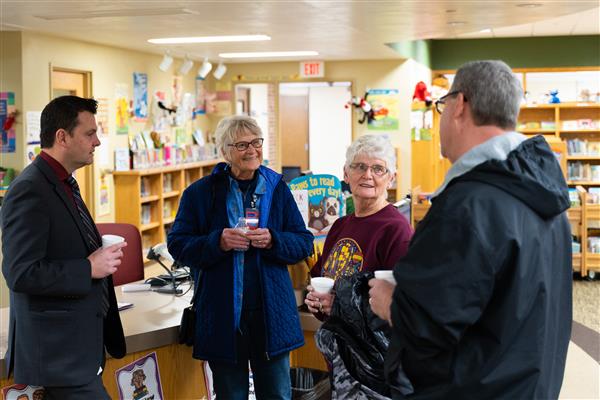 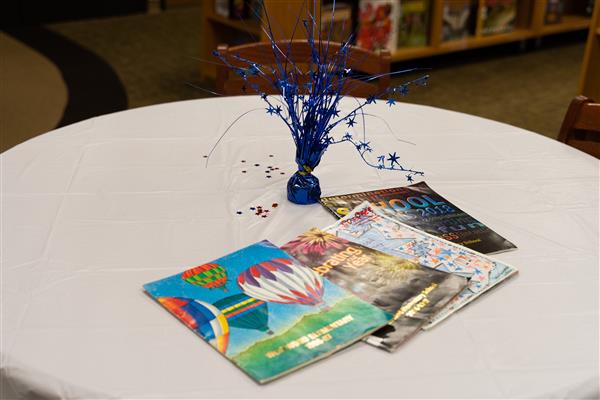 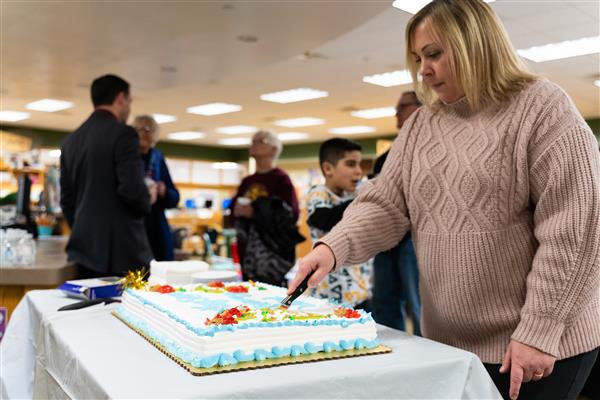 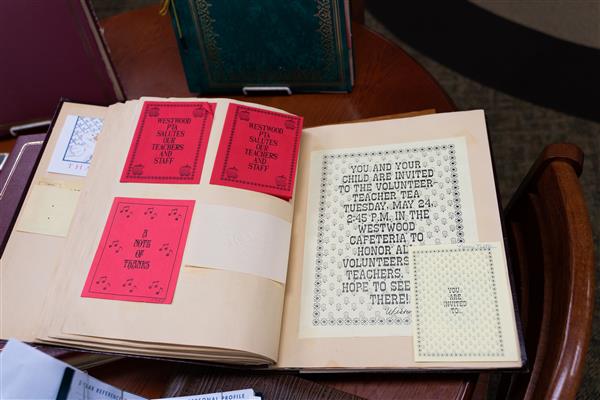 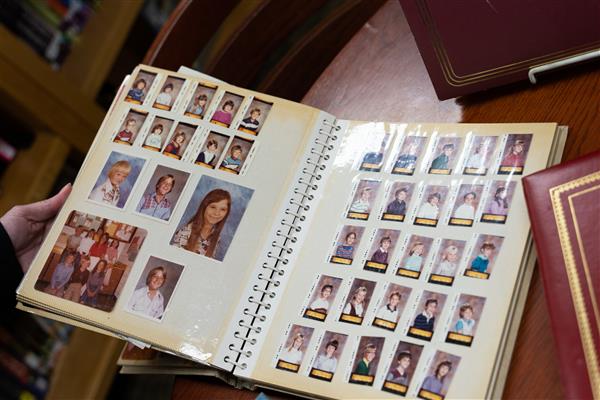 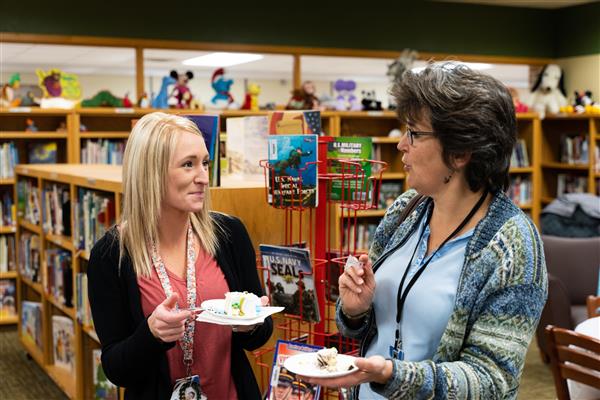 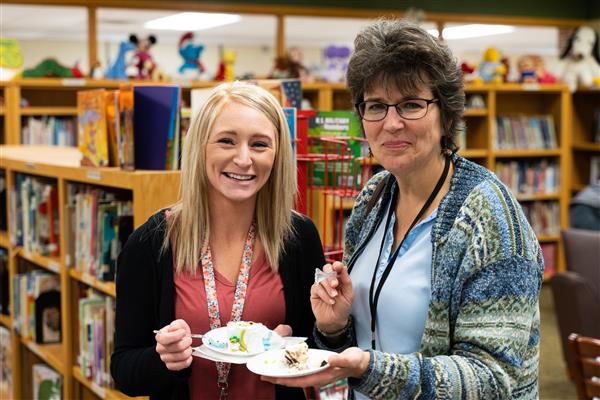 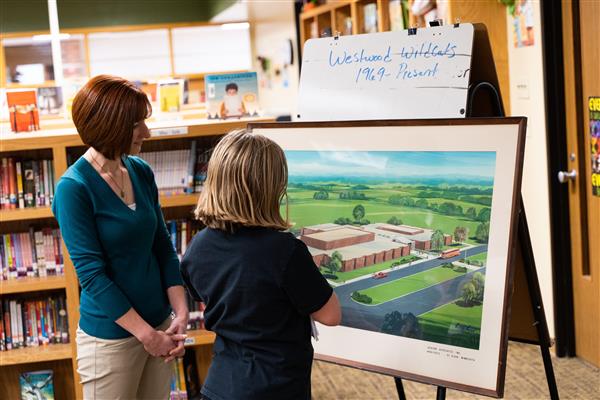 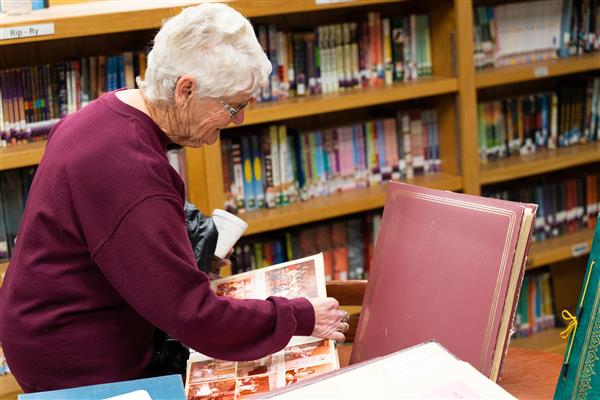 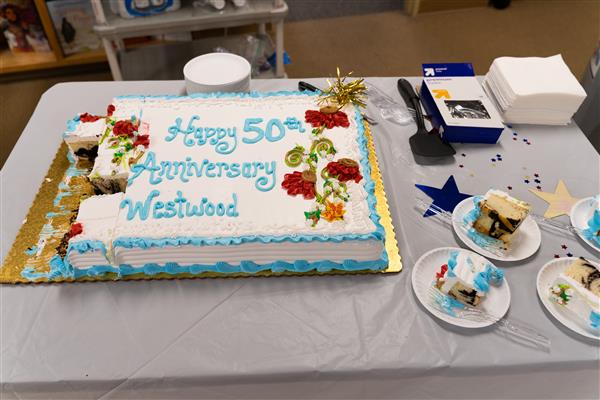